Since 1926, Pelican Publishing Company has been committed to publishing books of quality and permanence that enrich the lives of those who read them.

...we don't currently have that one in stock
Please add your email and we'll notify you when it's back 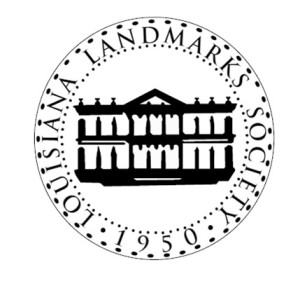 This is the ePub/eBook version of this title. This is not the print edition.

Related items you may also find of interest....